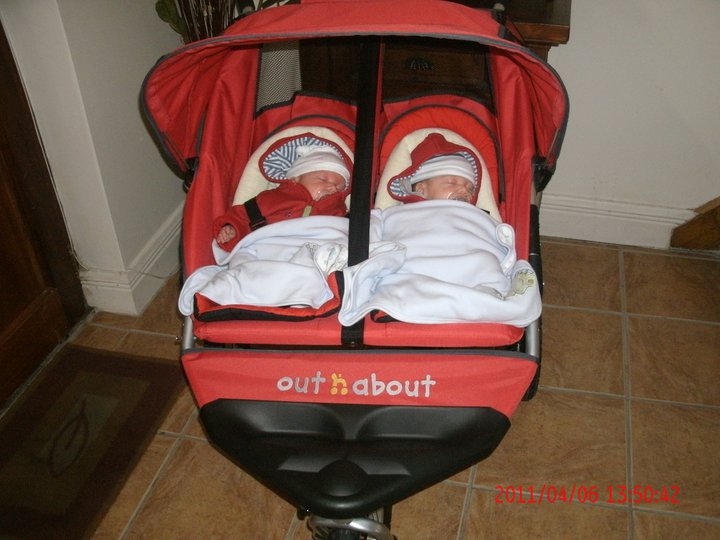 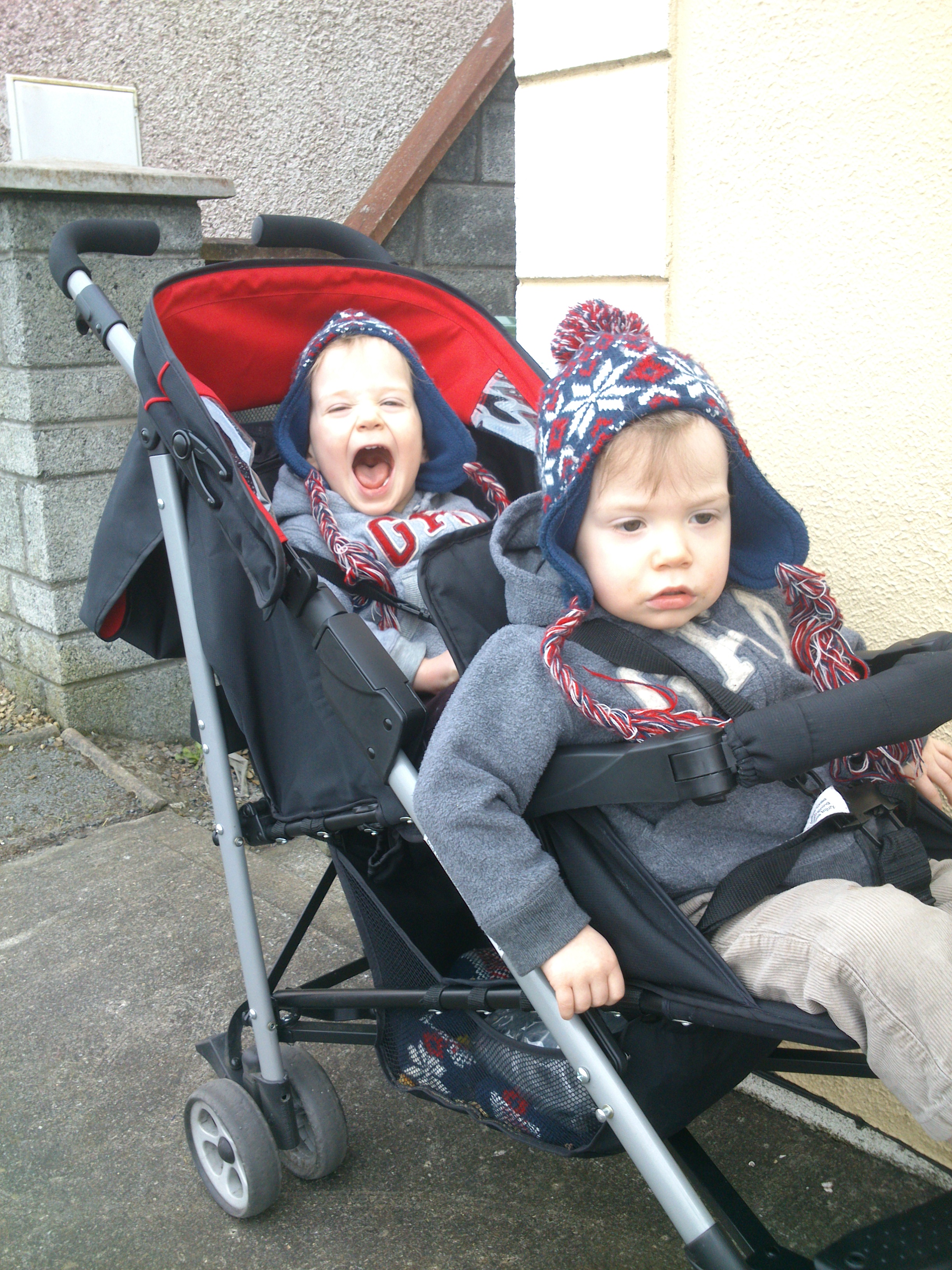 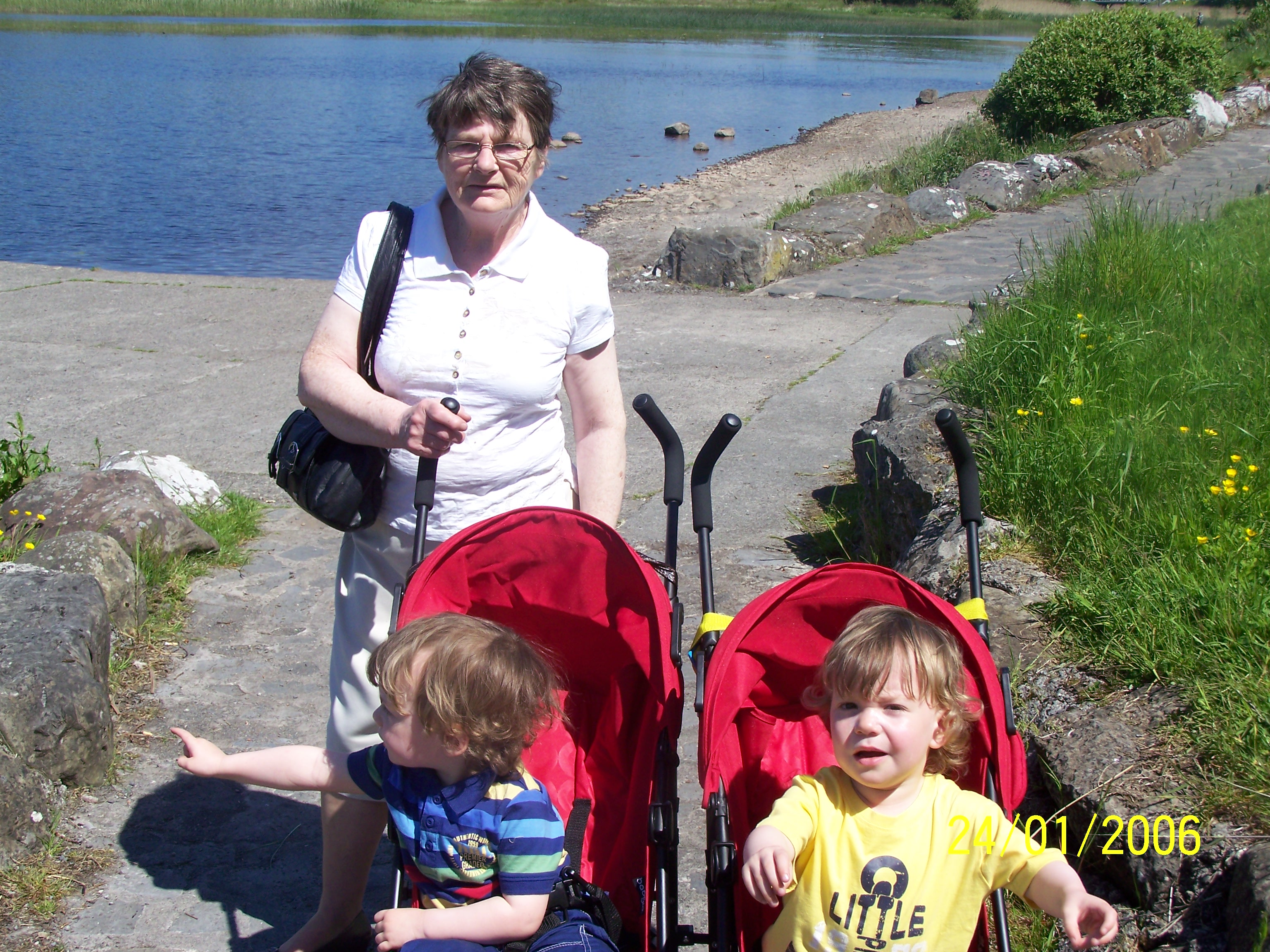 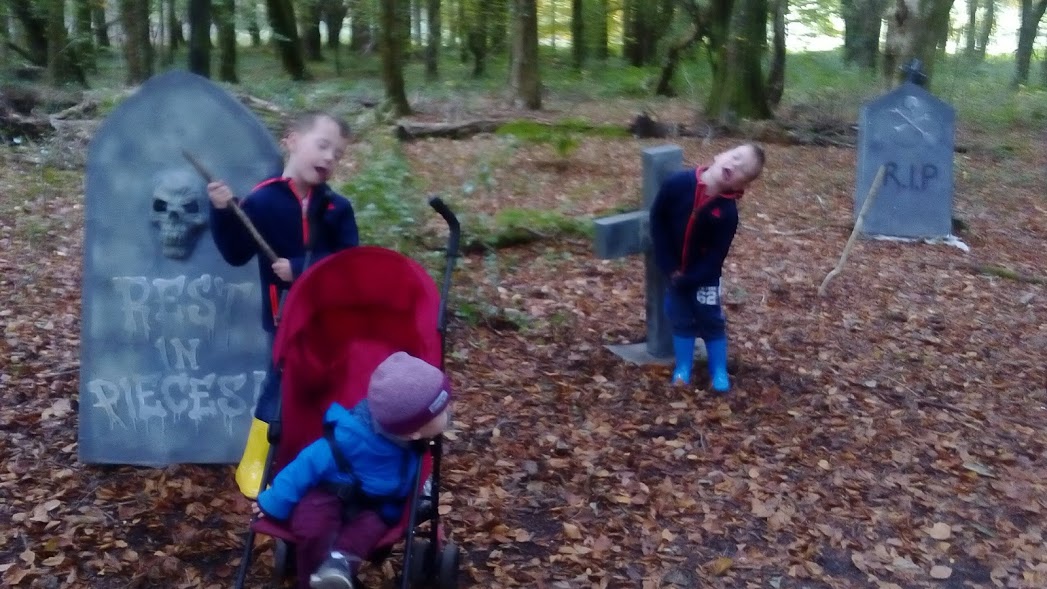 2 thoughts on “Which twin are you?”