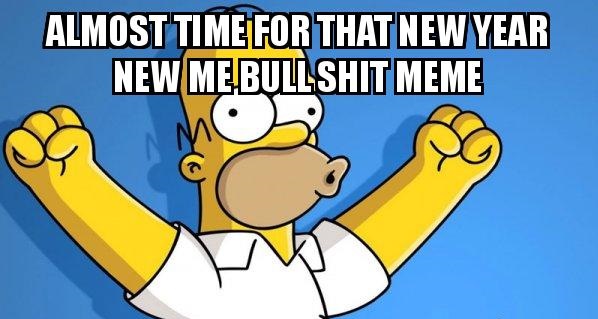 Ah January, a new year, new starts, marketing departments within all areas are limbering up to deliver their “New Year New You” mantra. Whether it be beauty regimes, healthy eating, fitness, gym gear, running apparel… the list goes on and on. If you think about it its the sloth like activities we displayed during the last 2 weeks of December they are trying to poke guilt at and yes the majority of us ate and drank to excess and in general were very static on some couch or high stool somewhere around the country but that along with a couple of weeks on holiday if you were lucky enough during the whole 52 weeks of the year is the only time that we do go to the extremes with food over such a long period. It just so happens this Christmas excess falls right next to a New Year, its pure coincidence and a money maker for different industries. That rant is the science bit of New Year guilt! 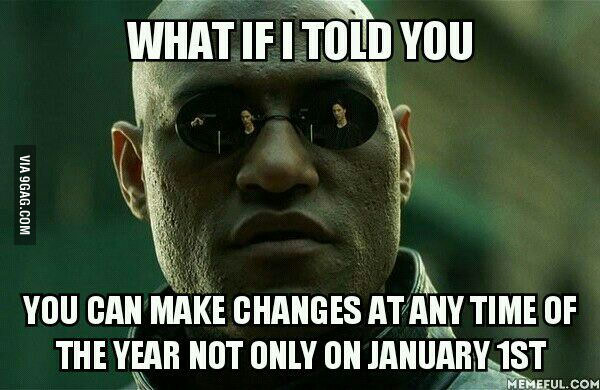 I was thinking about resolutions and the fact that I don’t make them because I think they are pointless, but then I began to think back. Four years ago I gave up smoking on January 4th, two weeks later I began a fitness journey in my local gym because I felt I couldn’t afford to pile on any more weight from quitting smoking which I had done before. It was initially 28 day program, complete clean eating and 3 sessions in the gym every week. I was a size 14/16 (I am only 5 2) that first day I was introduced to a burpee by the May/ June I was wearing a size 12 comfortably and I was the fittest I had ever been in my 31 years. Was it a coincidence that this journey began in the New Year? If you smoked you know you need to be ready to quit the fags, a new year does will not help your mindset in any way if you are not ready to quit. I guess I was ready and the gym were offering the program coincidentally in January?!

I am a marketers dream when it comes to weight loss to be fair. I have been self conscience of my weight since I was 11 years old, I have an old diary that goes in to great detail about how 11 year old Tracey thought her thighs were huge and they wobbled way too much. This complex continued on my whole teenage life, but the thing is when I was 16 and thought I was obese I was 7.5 stone??? I genuinely thought I was heavy. Looking back at that girl I feel for her because whoever or whatever got in her head at an early age made her not like what she seen in the mirror, I wish I could go back and stand behind that young girl and clear the shit from her head to see what everyone else saw, a gorgeous young girl. BUT that’s why hindsight is such an amazing thing right?! After I had my first daughter I did pile on real weight, emotional and pounds. I was 19 I had just had a baby my friends were off doing their thing at the weekends, so I just ate to fill an emotional void. I did this until I was 22 and I discovered CURVES…remember that? I lost quite a bit of weight and I was feeling good. I went back to college and I simply did not make the time to work out so over the next 4 years studying for my degree the weight crept on again and the demons were back in my head. By the time I had finished my final exam I was eating meal replacement bars and shakes twice a day as my wedding was the following month. It was pure panic. The crazy diet thing was nothing new for me though, I was always on some fad from a young age: cabbage soup, Atkins, starvation, celebrity slim you name it I put it in a soup or a shake! 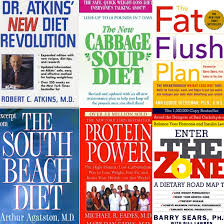 In recent years my struggle with weight wormed its way towards my mental health. I found I go through phases of anxiety and being very down where I see nothing positive at all. I might have 5 bad days a month but they were a real struggle. When I began working out 4 years ago I did not have a bad day the whole time, I had moments where I felt shitty but working out had giving me a balance in my mind that was worth so much more than losing all the weight in the world. I gained some great friends from being at the gym. It cleared all the crap my brain was storing up for me, I didn’t need as much sleep and I slept better, I had more energy than ever before and in general I was a better person, for me and my family. 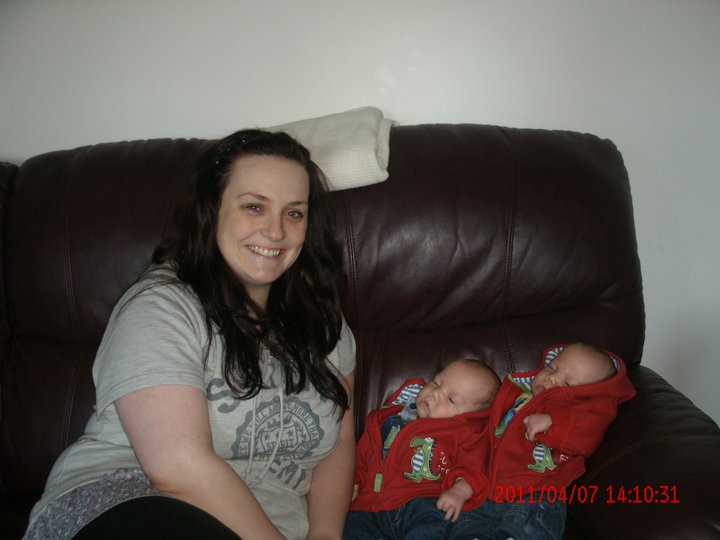 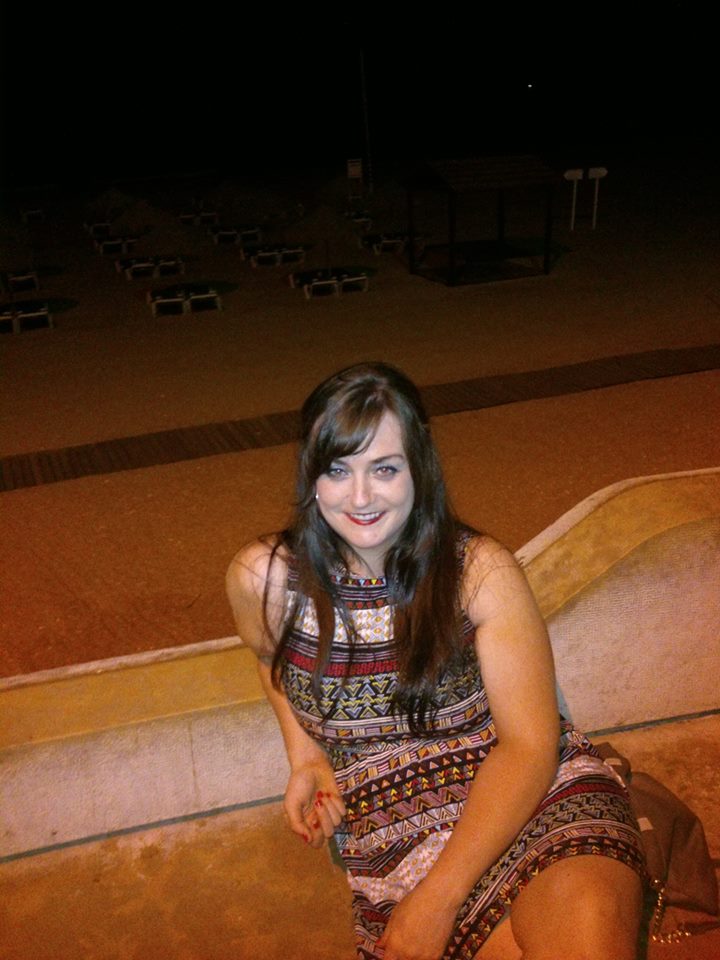 I became pregnant with my second daughter Grace towards the end of that year and we lost her at 28 weeks, when I felt ready to go back to the gym a few months on I could not get back into the mindset I had the year before. I half halfheartedly went to class but I may as well have stayed in bed. When my youngest was 10 weeks old I once again went back to the gym, that’s 17 months ago now and I am not looking back. Yes there have been weeks where I just about made it in to one class and my weekend cheat meal would spill over to the middle of the following week and I felt it not only in my jeans but in my head, I would wake up full of dread for the day. I now know how to mind my mind as well as my jean size.

The past few weeks of eating too much and not moving enough has caused that shitty black cloud to form over me once again. So I have decided its not a new year resolution I intend to make rather an update to my current operating system! I aim to get rid of the bugs within my system and delete all the crap to free up some more space for positivity and balance. I am looking forward to cutting out sugar, wheat, dairy, alcohol and caffeine from my system for at least 30 days and getting back to gym this Thursday to try and hit at least 4 sessions per week. I feel like shit right now, but I know how I will feel in 2 months and that feeling tastes so much better than any Chinese or chipper does. I know  EVERYONE is on the same bandwagon right now but I feel by writing this all down it will give me a little bit more of a head start on getting back to fitness, eating better and a better mindset. 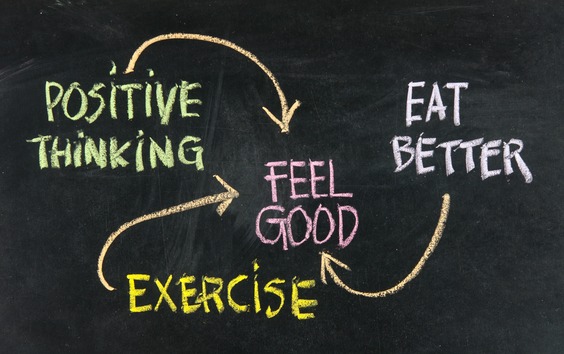 I will always have an issue with my weight even if I ever get down to my target jean size, its imprinted in my brain, its never going to leave me. But I will live with that niggle as long as I retain that much longed for mindful balance. I always thought losing weight would cause me to have a more positive outlook but in actual fact, working out creates mental positivity that in turn helps with losing weight and being healthier and feeling good about myself when I look in the mirror.

Its not just about losing the weight from my hips and mum tum anymore, whats more important for me is losing that weight in my mind that causes that dreaded imbalance. So…my 2017 update begins Thursday with my first workout at 7am at my gym Functional Fitness and I am genuinely looking forward to it! I am going to try to keep my social media updated with meal prep and plans etc. so if you would like to join me please do!

One thought on “The Weight on my Mind.”