The notion of begrudgery fascinates me, I went to look it up the meaning of the word and it is listed as an Irish informal word. I always thought of it as a very Irish thing to do but it seems the word was formed to describe a uniquely Irish tendency. Even as I type here the word is underlined in red because WordPress does not recognise it!

So why are Irish people so begrudgent? When the Euro Millions was won recently you could feel the begrudgery in the cold misty air. If small talk could trend on twitter “Sure, that’s too much money for one person to have” would be number one and “It‘ll bring nothing but trouble to them!” would have been number 2. This is begrudgery in its purest form, trying to reduce a persons happiness by adding doubt or misery to the situation. Now don’t get me wrong, I was one of those people who said the above statements. I am not sitting here pretending to be Holier than Thou. But think back, was your first thought after hearing 88 million was won in Ireland, “Shite! I should have done the fekin lotto! That could have been me!”

Just think about it though “That’s too much money for one person”… do you think the person/s who won that money rocked up to Lotto headquarters and said “Listen lads, that too much money for me, I’ll just take half, cos it’ll only bring trouble to me door”. No I doubt they did nor they will. What they do with their money is nobody else’s business, obviously, if you lived in another country, but as they probably live in Ireland they wont be able to take a piddle in their newly furnished bathroom without someone commenting on it! 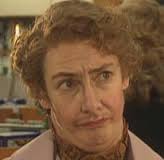 I was born in the 80’s and as such my earliest memories hail from the Lycra laden decade. This is where I am sure begrudgery was at its peak! The following is a comprehensive but not exhaustive list of “begrudgery victims” if you will: 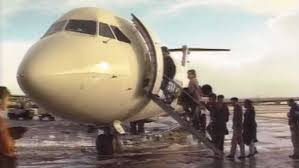 You know how we have a metaphorical ‘devil’ and ‘angel’ on our shoulders? Well I truly believe the minute we hear someone else’s good news, achievements or basically doing anything that is outside the (their) box, this little leprechaun shaped figure peeks out from the side of our head. Lets call him Benny, Benny the begrudger. Someone opens up a business in a small village or town, up pops Benny. Someone has a huge white wedding inviting hundreds of people, up pops Benny, someone goes off on their second holiday of the year, Benny nearly breaks his neck popping up here! Someone starts a blog and uses their social media to push their blog (yes, yes I know, why not?!) Benny pops up “Who do they think they are ‘blogging’, what do they know about what they’re trying to talk about?!” Having Benny there doesn’t make us any less happy/delighted for their success or happiness and we will all nod our heads and say “Fair play to them“. That’s the outward emotion, Benny, well Benny is definitely kept inward for fear people would think less of us! 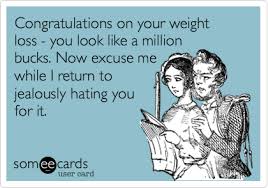 We all do it, including myself on a daily basis, but I am trying my best to be aware of it when I do it. If I see a mum at the school gate looking slim and glam I’ll try not to give her a side eye and presume shes had lipo/personal training cos how else does she look so well. When I see people getting their dream job,  I will stop wining “why can’t I find a job, haven’t I studied enough? Aren’t I smart enough, young enough, blah blah blah”... Instead I have been focusing on how they deserve the job and my turn will come from the many interviews I rock up to, I will stumble upon my perfect job. Its hard bloody work trying to get rid of Benny, he’s in our DNA as Irish people, he’s running through our veins along with Barry’s tea and Tayto.

It makes us unique and granted to hear us go on it can be funny. Even reading this, Benny is peeping through…isn’t he??!!

So that’s my little tongue in cheek look at begrudgery, hope it gave you a giggle anyway! Any more thoughts or musings on it leave a comment!

Are you following me? More chats over on my Social Media! 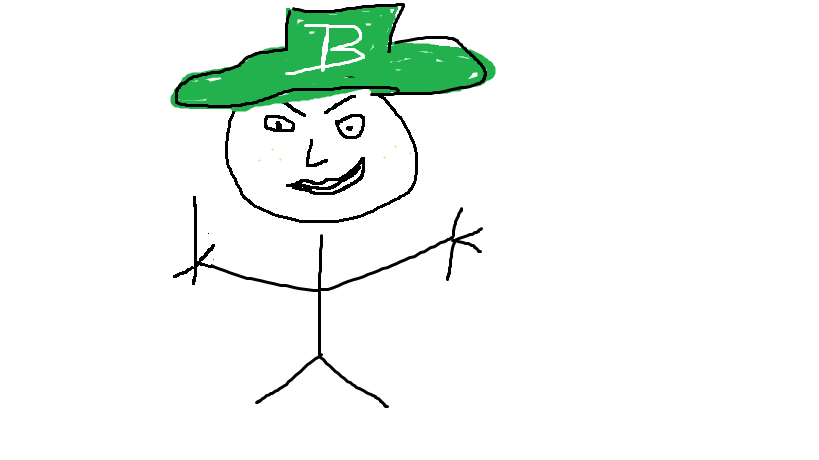